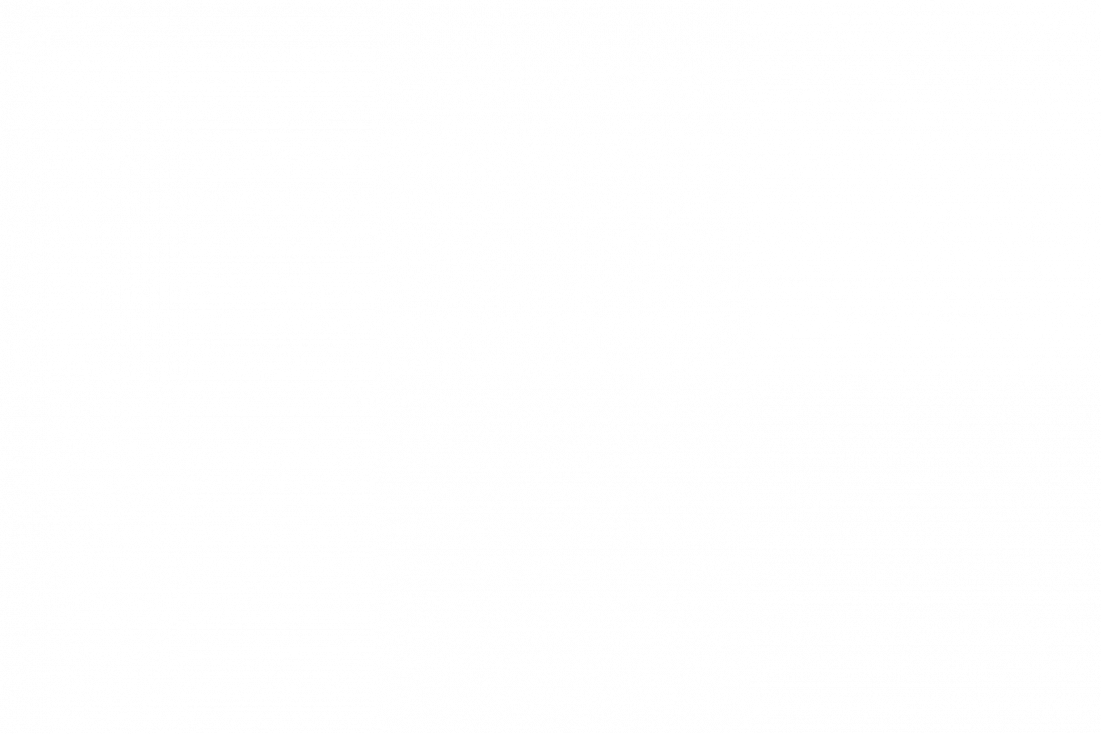 Centra Industries (“Centra” or the “Company”) of Cambridge, Ontario has agreed to be acquired by Precision Castparts Corp. (“PCC”) , a worldwide manufacturer of complex metal components and products, it was announced today.

PCC’s annual sales are greater than $7 billion and it primarily serves the aerospace, energy/power generation and general industrial markets around the globe.

Centra is a leading manufacturer of complex aerostructures components for the world’s major commercial and military aircraft programs. Its products can be found on leading platforms such as Boeing’s 737, 747, 777, and 787, Bombardier’s RJ and Business Jet programs, Airbus’s A-380, and Lockheed Martin’s F35. With 400 employees today, Centra has grown significantly since its founding in 1974. Purchased in 1986 by Bob McIntyre and then taken over by his son Dave McIntyre, the Company has evolved from a small tool and die operation into a highly-focused technology-driven aerospace manufacturer. In 2007, Dave McIntyre led a recapitalization of the company with the investment firm Heritage, of Boston, Massachusetts. Since then, Centra has further strengthened its competitive position, adding 200 employees, investing significantly in capital equipment and opening a second manufacturing and assembly facility on its Cambridge campus.

The combination with PCC is a highly strategic step designed to support the next level of strong growth. Over the next decade, Centra is well positioned for continued rapid growth and as part of PCC will benefit from the trend of aerospace companies looking to partner with larger, more capable suppliers.

“This is a key next step in the evolution of our Company”, says Dave McIntyre, President of Centra. “PCC has a proven track record in acquiring businesses like Centra and continuing to nurture the entrepreneurial spirit of the company. Their interest in Centra is a strong indicator of the world-class position Centra has developed in aerostructures manufacturing from its humble beginnings some 38 years ago. We are excited to join an organization that will expand our universe of opportunities in the future, building on our long history of growth. ”

Centra will continue to expand its workforce with further investment in machining and assembly technologies in the coming months. “There is no slowing down”, says McIntyre, “we have large growth forecasted for our business and we need to stay focused on executing on our commitments.”

Mark Jrolf, Managing General Partner of Heritage, added, “For the past five years I have watched the team at Centra drive the Company to become one of the preeminent suppliers to the aerospace industry. Together with Precision Castparts, they now will be able to apply their capabilities to the greatest possible opportunities.”

The transaction is expected to close in the second quarter. Wells Fargo Securities served as the exclusive financial advisor to Centra, and legal counsel was provided by law firms Choate, Hall & Stewart LLP and Gowling Lafleur Henderson LLP.

About New Heritage Capital
New Heritage Capital, a Boston-based private equity firm, specializes in providing equity for family-owned businesses and closely-held companies. Through its unique Private IPO® structure, Heritage enables the owners of successful middle-market companies to realize significant personal liquidity while maintaining a large equity investment and ongoing control of their business. For more than two decades, Heritage has served as an experienced strategic partner for entrepreneurs seeking to grow their companies through acquisitions, organic business and operational improvements. For more information, please see:www.newheritagecapital.com.

New Heritage Capital specializes in investing in founder- and entrepreneurial-owned businesses. We partner with founders that want to significantly grow their businesses, offering them innovative minority recapitalization and growth equity structures that allow them to meet their liquidity needs while retaining control and large equity ownership. 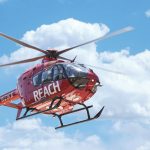 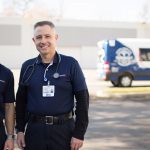